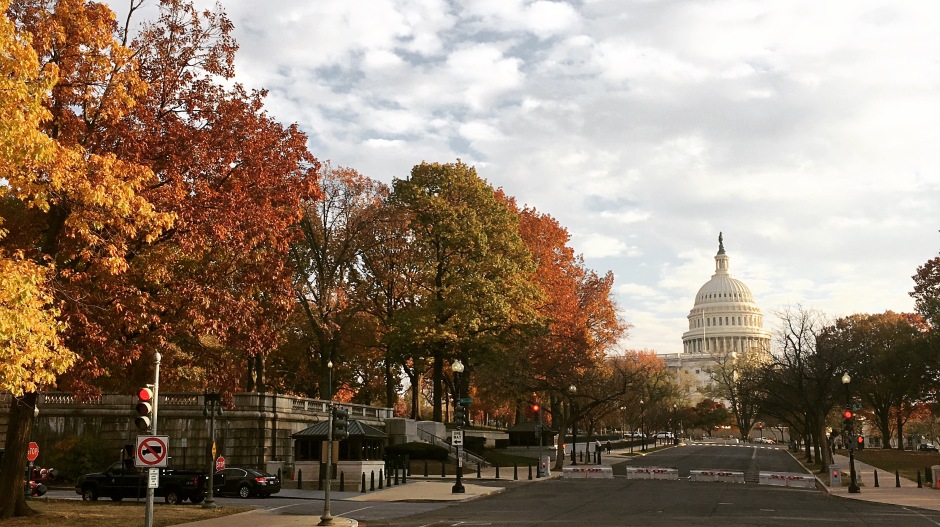 Our Washington D.C. trip was pretty spontaneous and it turned out to be better than I expected. It reminded me of Europe, so the whole time I kept thinking  I was in another country. When we arrived at the airport we decided to take a taxi to our hotel and when we finally get one it was a long bearded middle eastern old man with a really funky/hoboish outfit. My husband, which looks middle-eastern, had asked him how much it would be for the drive to our hotel and he responded in what I thought was really bad English. He kept repeating whatever he was saying and then would laugh afterward. We were really trying to understand but could not get a word he was saying. He ended up finally telling us the price and we got in for the ride. It turns out that he thought my husband was from Pakistan, the same place he was from,  and all that time he had been teasing us about the price in Arabic. That’s why we couldn’t understand him and that’s why he was laughing when he’d say it. He says that Arabs are stingy, so that’s why he had joked in Arabic about how much he would be charging us.

We arrived at our hotel pretty late, so we really didn’t do much that night except eat a little something and then go to bed. We liked our room and thought it was really spacious, but the only thing that bothered me was the bathtubs mat. It felt like it was filled with water. It’s hard to explain but it’s the same kinda feeling you get if you’ve ever laid down on a water bed. I felt like I was getting seasick every time I’d take a shower. I think it was just an issue with our room though because in my parent’s room it was normal (sorry, but I have no pics of the hotel).

The first night we went to a restaurant called Malbec. It’s an Argentinian restaurant around the Dupont Circle neighborhood. The food was amazing and the service was excellent! 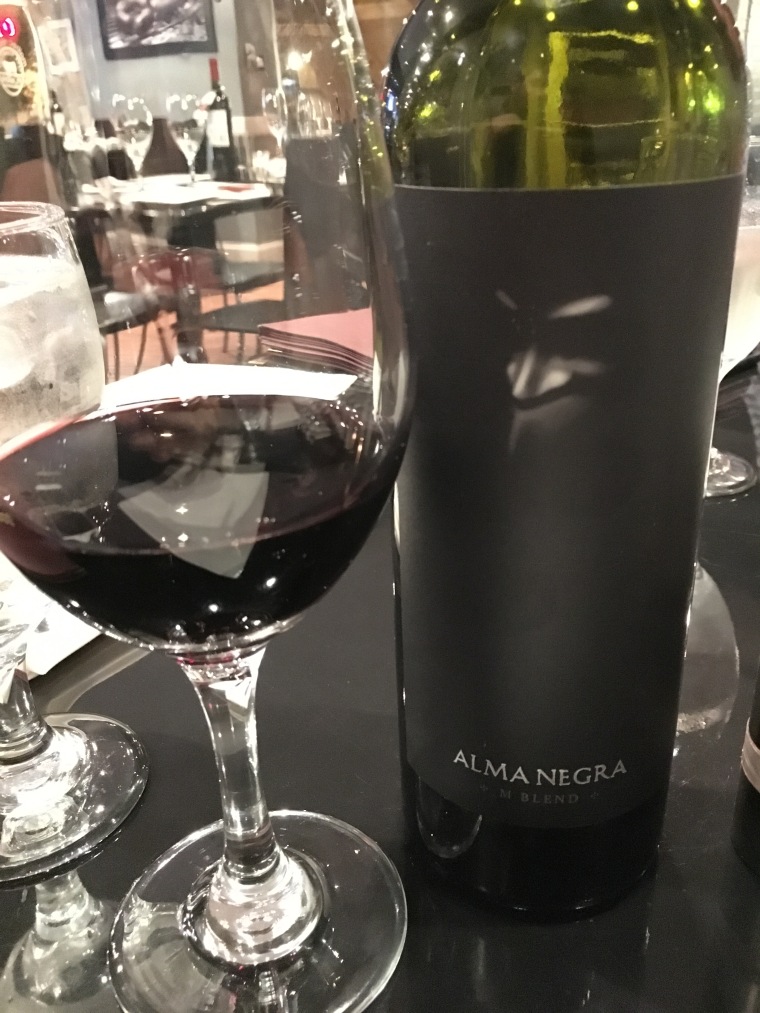 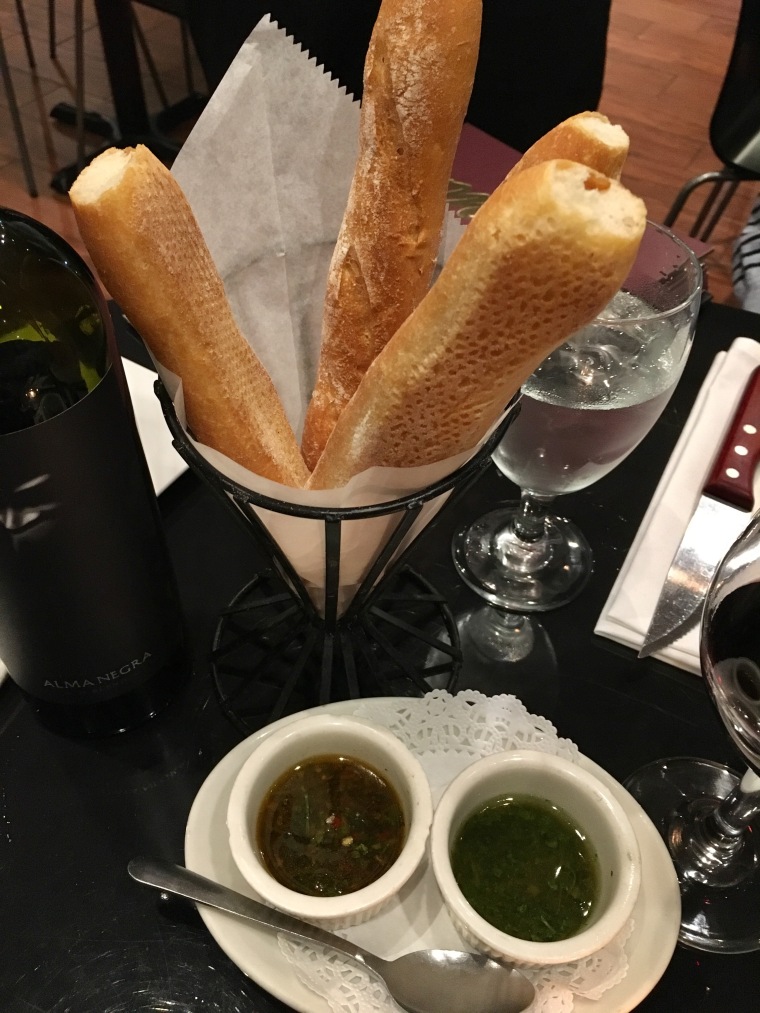 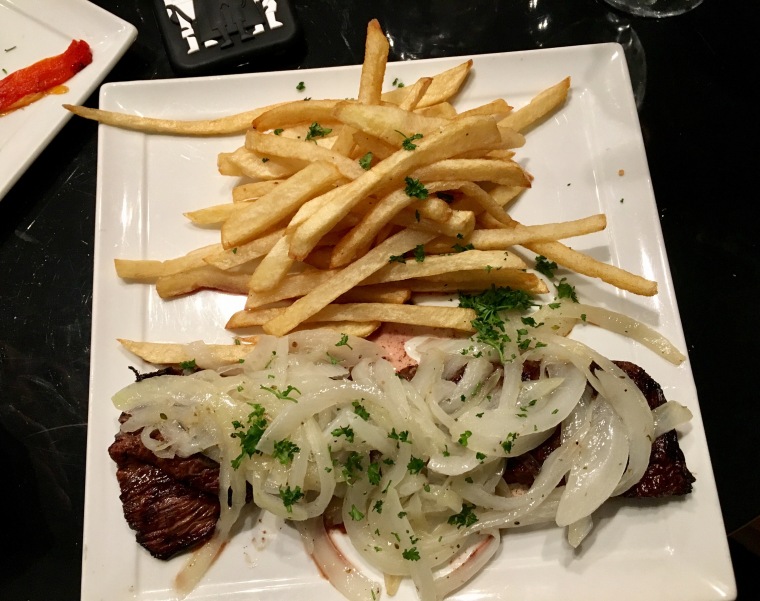 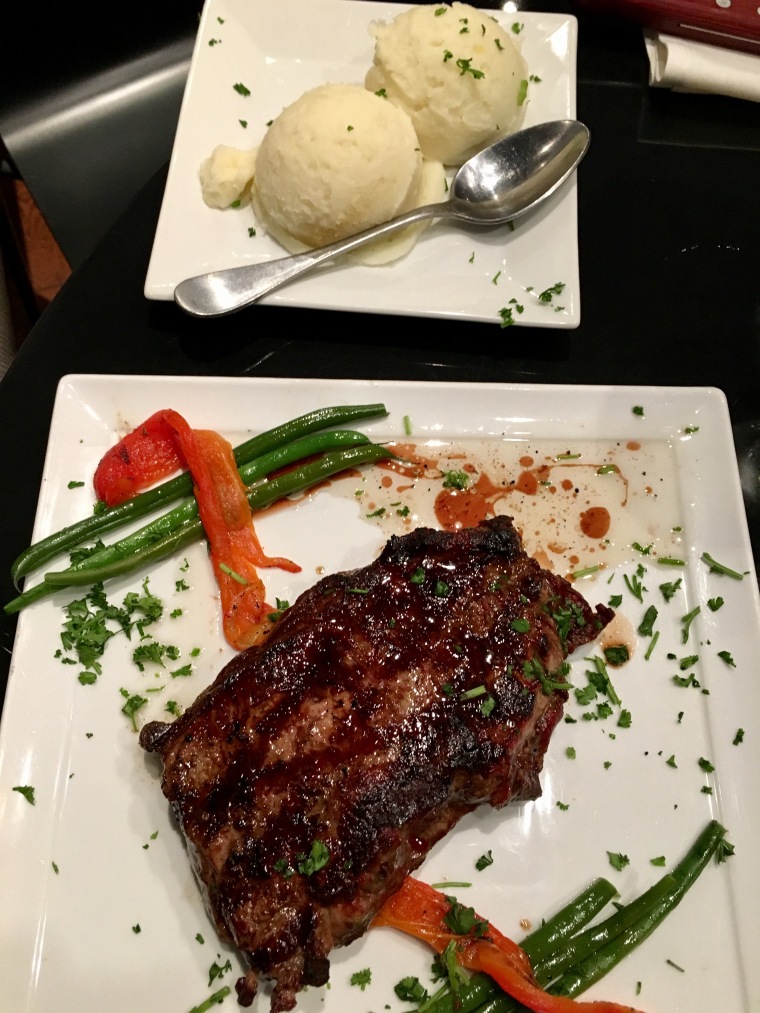 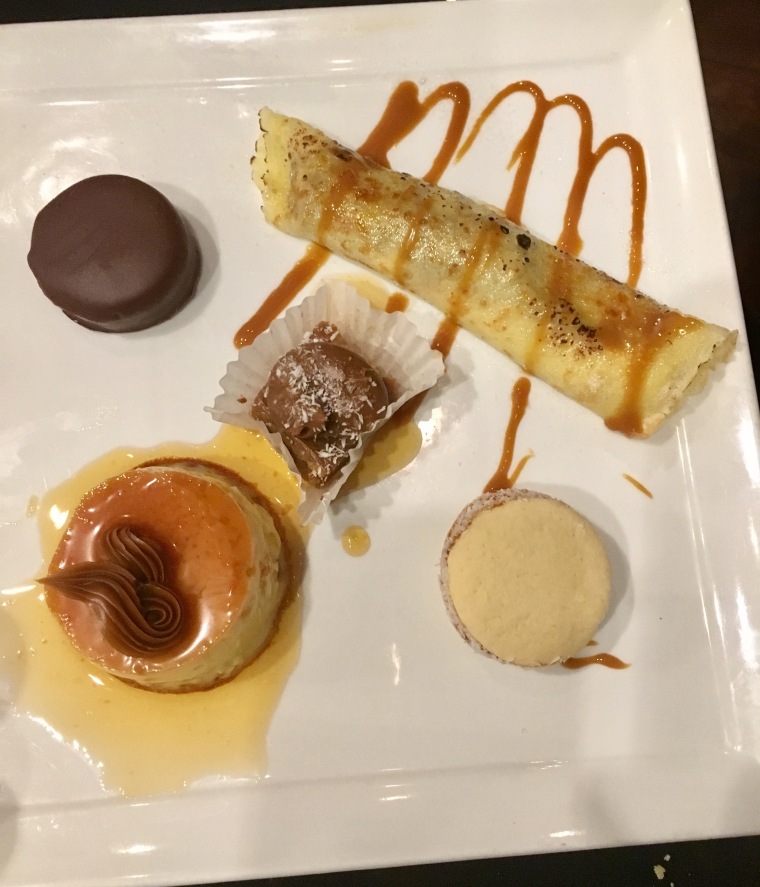 Since we went on Thanksgiving everyone was at home with family, so we were able to enjoy things without the crowds of people. We did as much as possible Thanksgiving day because we knew the next day it’d be packed! The only issue was finding somewhere to eat breakfast. We ended up eating at Starbucks, which was the only thing opened that day. We then took the Big Bus Tour that included a live English-speaking guide (FYI: commentary is pre-recorded in 8 different languages). 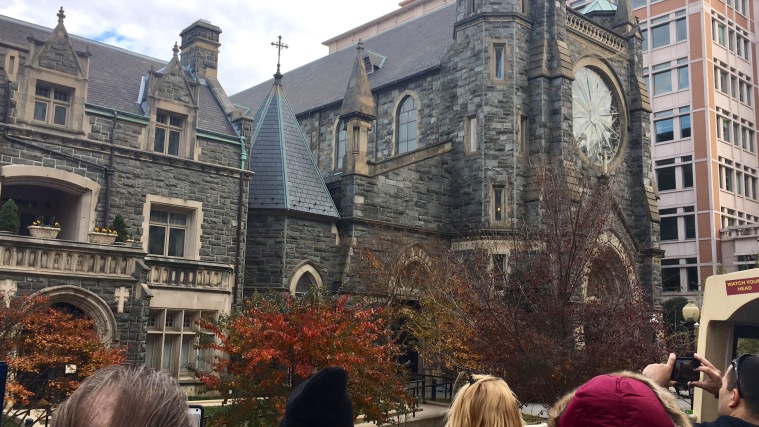 The second day we had breakfast/brunch at Busboys and Poets. It had a really nice ambiance and when you walk in there’s a tiny cute bookstore where you can look around while you wait to be seated. The food was really good, so I would definitely come back.

After, we decided to use the subway since we noticed it’d be cheap. The only other subway I’ve been to in the states has been New York’s subway and between the two I’m not sure which one wins in stinkiness. We headed to the Library of Congress and Capitol Hill and walked around.

At night we went to a restaurant called Pearl Dive Oyster Palace. It was really nice inside and really packed as well. I’m not into oysters, but my husband loves them. I thought I wouldn’t like it so much but what I ordered was actually really good. I would definitely recommend this place especially if you’re into eating oysters! My husband definitely approves!

On our last day, we went to have breakfast at Ted’s Bulletin with the best, and I’m not kidding when I say this, milkshakes I’ve EVER had. I lovee coconut anything, so I knew I had to try the “Toasted Coconut Milkshake” on their menu and they definitely did not disappoint. Forget any other milkshake you’ve ever had and stop by this place if you’re in the area to try their milkshakes! After, we decided to visit a few museums and just relax and walk around. 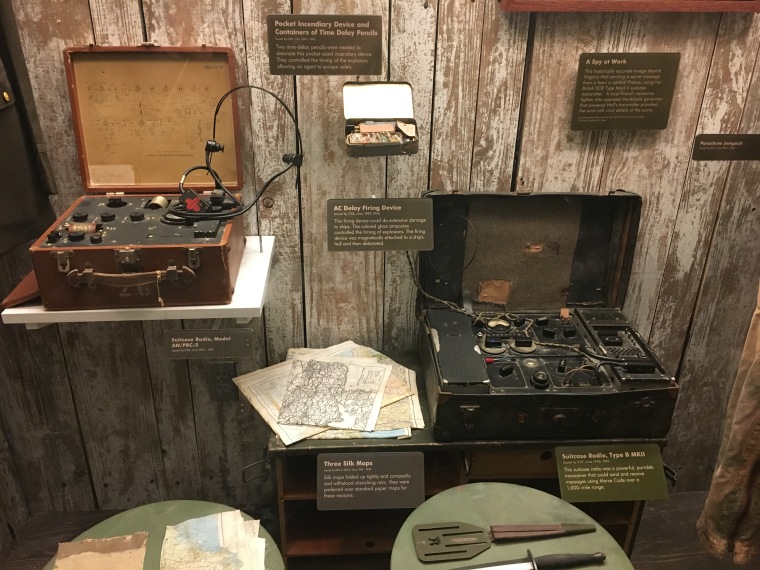 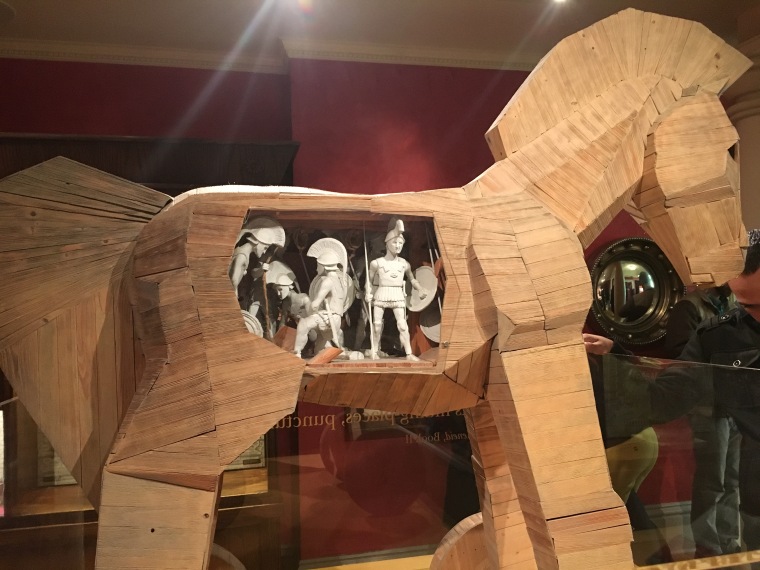 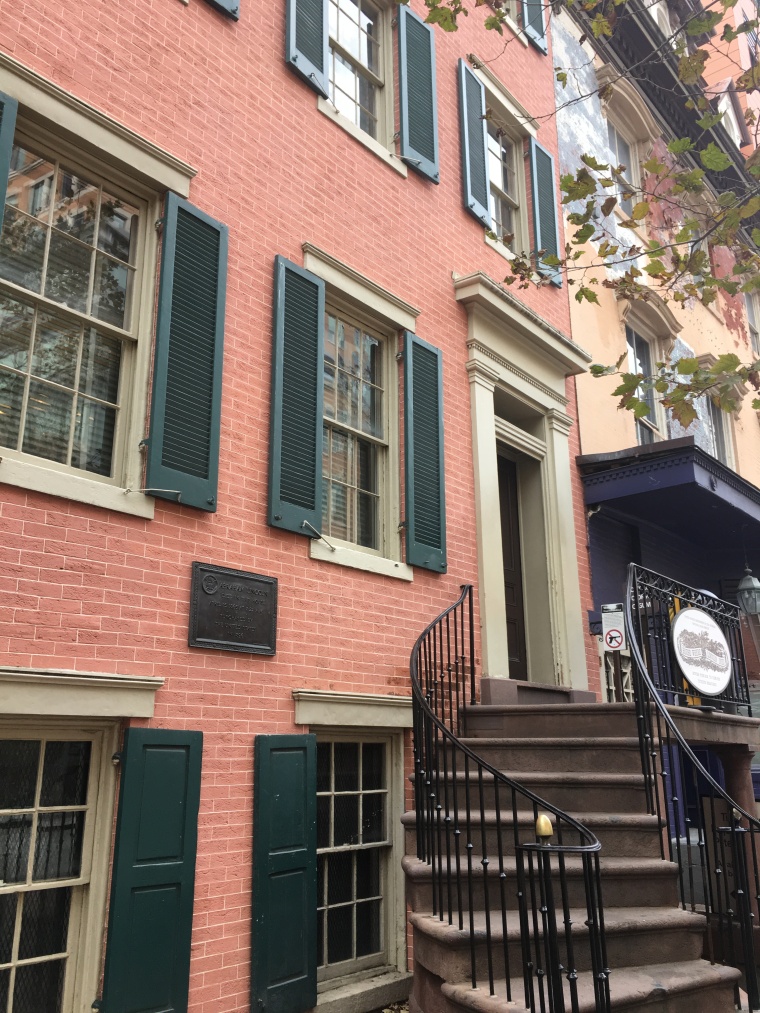 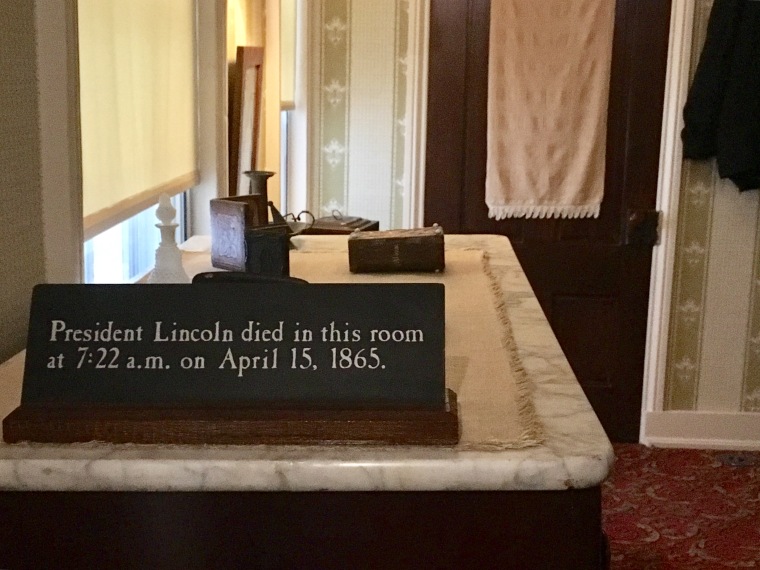 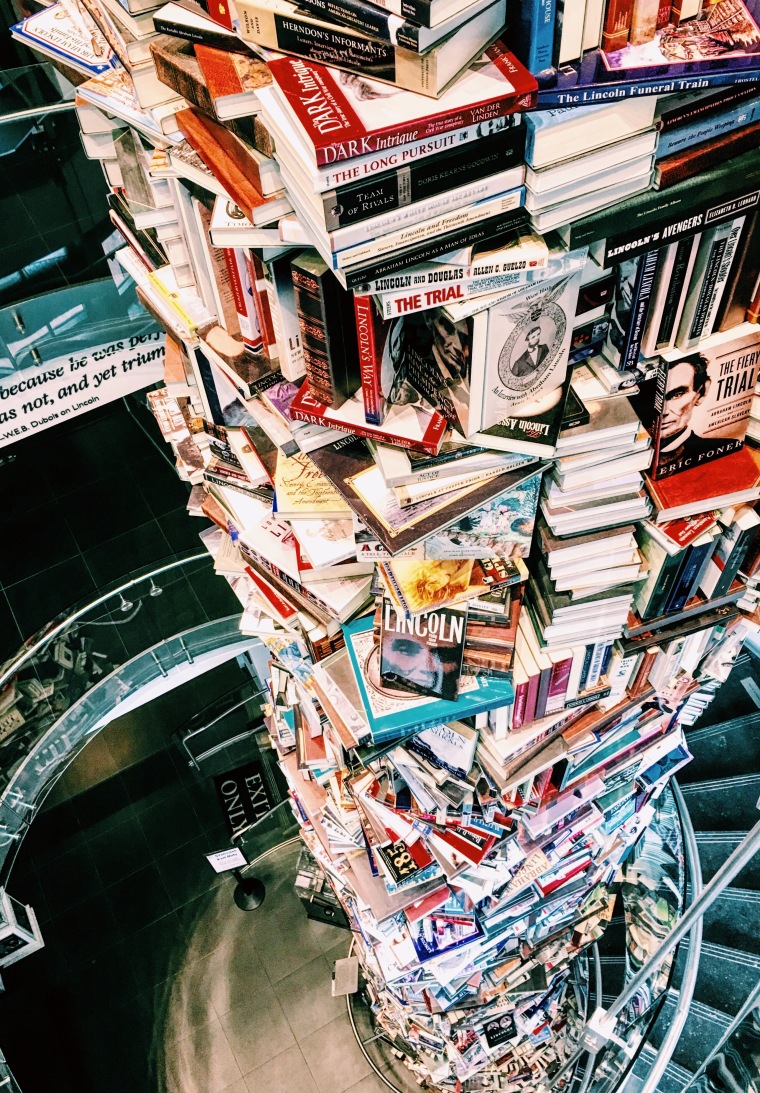 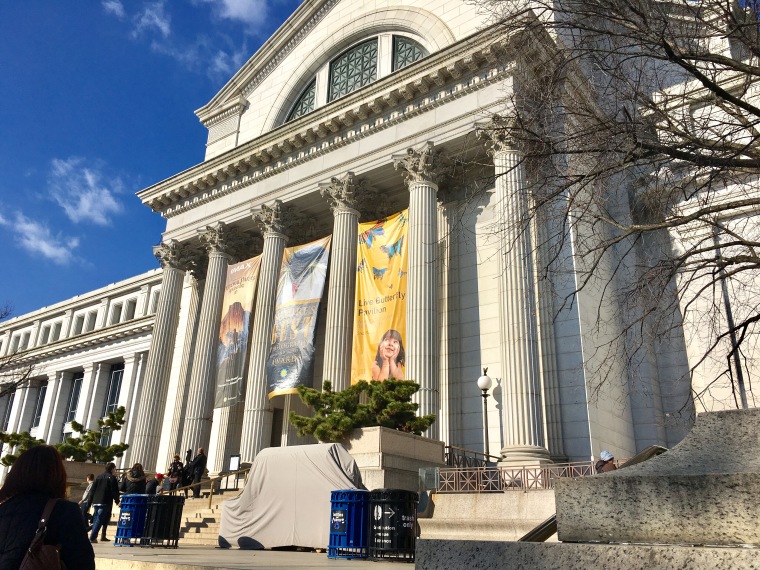 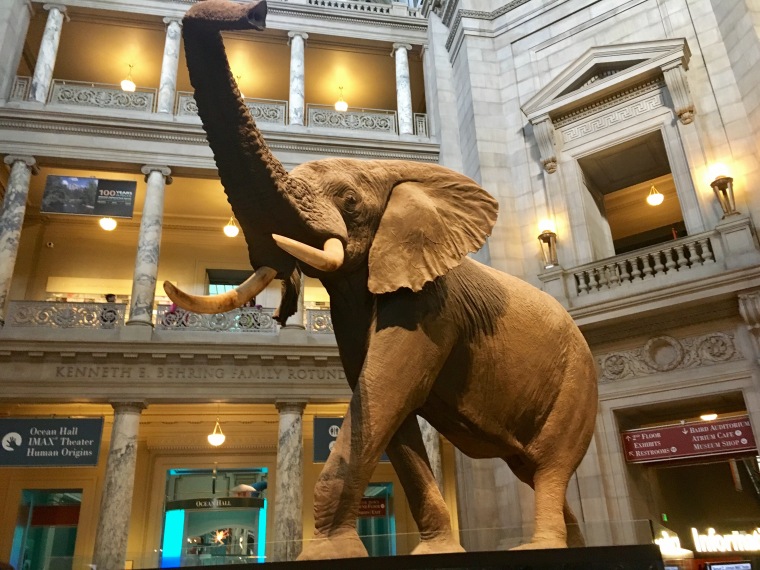 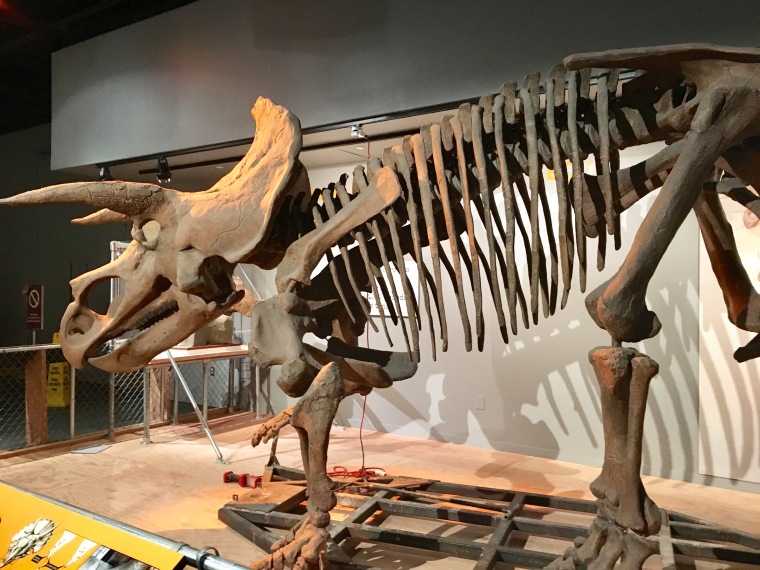 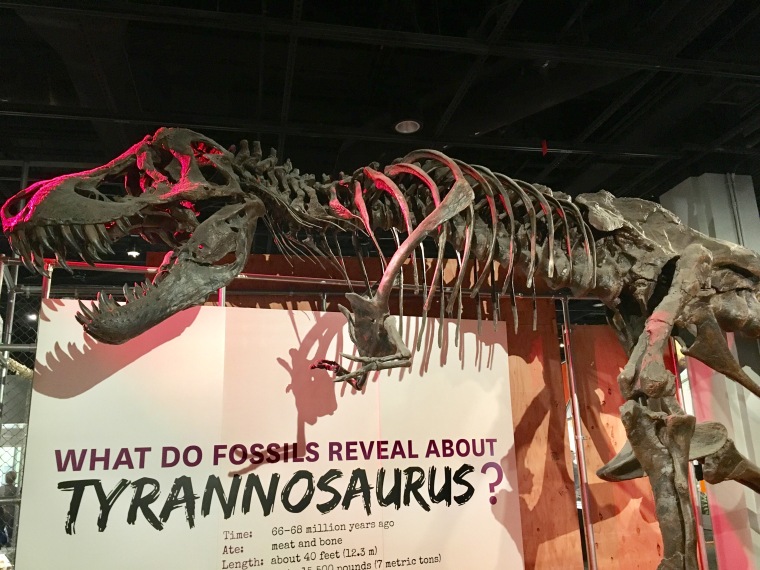 On our last night, we went to Barcelona Wine Bar. A great tapas restaurant my mom found with really nice outdoor seating. We absolutely loved it!

All in all, it was an incredible trip!

There was an error retrieving images from Instagram. An attempt will be remade in a few minutes.